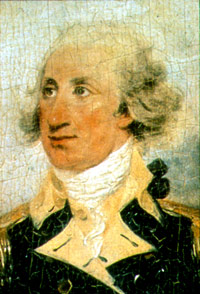 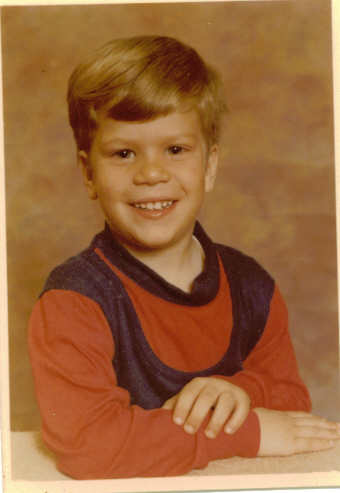 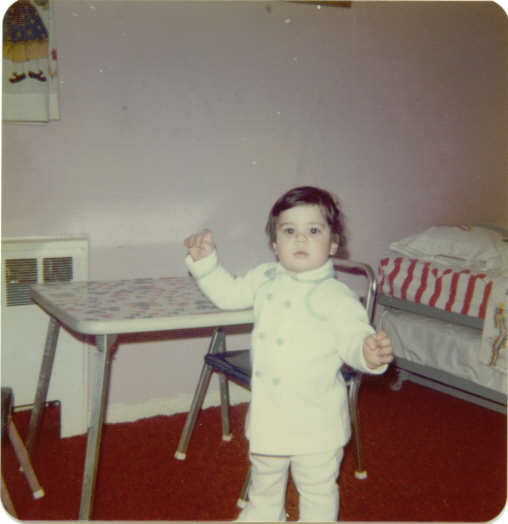 William L. Clements Library at The University of Michigan 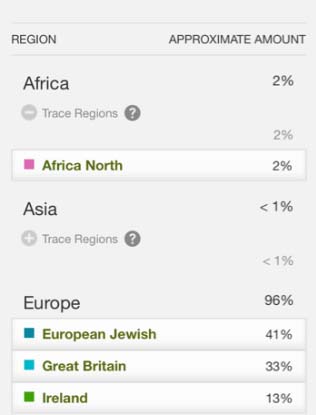 This site will include genealogy research for the Van Schuylers and Schuylers from 1684 to the Revolutionary War's Major General Philip J. Schuyler through to the families of Philip and Thomas Van Schuyler in 2013.

Included will be archives from the New York Public Library and the Universities of Michigan and of Virginia Libraries where the Schuylers from before, during and after the Revolution left some of their papers and letters.

There will information from other branches of the family (descendants of General Schuyler) around the country, family trees, and letters that family members wrote and received from Jefferson, Lafayette, and other well-known people.

Note: Some of these documents are no longer posted directly online, however nothing disappears from the Internet. Images of many sites are taken by some companies and government agencies even though the original posts are removed. One good site where these sites can be recaptured is:

Here is the beginning of an article about General Philip Schuyler's daughter's (her letters are at one of the above sites) possible affair with Thomas Jefferson:

CHARLOTTESVILLE, Va.--She was beautiful and independent, with a razor-sharp intellect.

Her patrician upbringing was tempered by sensitivity and tenderness. Add exquisite taste and a fashionably understated style of dress, and she became a thief of hearts, a woman simply irresistible to a lonely widower in a foreign land, a man destined to become the third president of the United States.

"The morning you left us, all was wrong, even the sunshine was provoking, with which I never quarelled before," he wrote her. "I took it into my head he shone only to throw light on our loss: to present a cheerfulness not at all in unison with my mind. I mounted my horse earlier than common. I took by instinct the road you had taken."

It was Paris, the winter of 1788, and Thomas Jefferson, the author of the Declaration of Independence and now the U.S. ambassador to France, was smitten with the formidable Angelica Schuyler Church, the already married daughter of a Revolutionary War hero

"I think I have discovered a method of preventing this dejection of mind on any future parting," he wrote her on Feb. 17, the same day she left Paris to return to London.

"It is this," he explained. "When you come again I will employ myself solely in finding or fancying that you have some faults. & I will draw a veil over all your good qualities, if I can find one large enough."

(The spellings and punctuation in Jefferson's letters are as they appeared in the original.)

Top of Page | Back